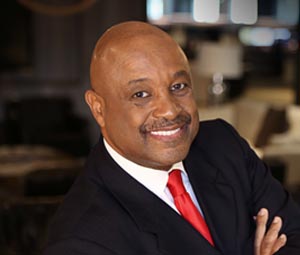 Willie Jolley
Willie Jolley Interview - From Failure To Success: williejolley.com/
Did you know many business owners stumbled in the first two tries and did not find true success until the third time. Entreprenuers such as Walt Disney and Steven Speilberg met with failure. Walt Disney was fired from a newspaper job for lack of creativity and filed bankruptcy with at least one business. Walt Disney you think of great amusement parks . Steven Speilberg was rejected from film school 3 times. Steven Speilberg mega movies Jaws and Jurrasic Park. You are remembered for your successes not your failures
Posted by Unknown at 11:11 PM